41 Before & After: Organized Girl's Bedroom Closet

Just over a year ago, my girlfriend and I began discussing her daughter's closet situation and came up with some plans for putting in a true storage system. Her little lady was going to transition from a nursery to a big girl bedroom and her closet had become a bit of a catch-all in the process. Being a mom of three boys, it is rare that I have the opportunity to work on a girl space in any form, and I was really excited about the opportunity to put something fun together for her daughter.

Although we had a general idea and plan for the closet, the project stalled and life happened. But as we began coming up with plans for our son's closet, we decided to revisit this closet as well. I pulled up the initial design and checked in with my friend and her daughter to see if any of their needs had changed. We decided to stick with many of the original plans, making only a few small tweaks. The girl's bedroom also has a nearby dresser to hold pajamas, undergarments, pants, shorts, etc... so this closet was going to be used specifically for any hanging items, accessories, memorabilia, clothes she has yet to grow into, shoes and bedroom linens.. 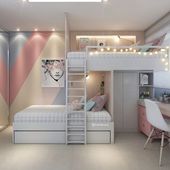 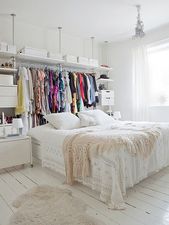 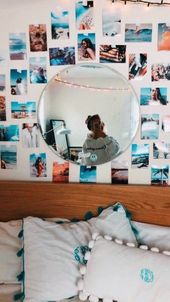 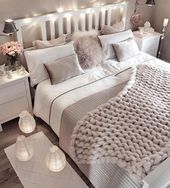 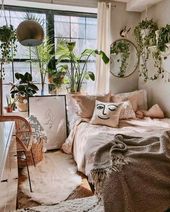 How To Have The Perfect Bohemian Bedroom